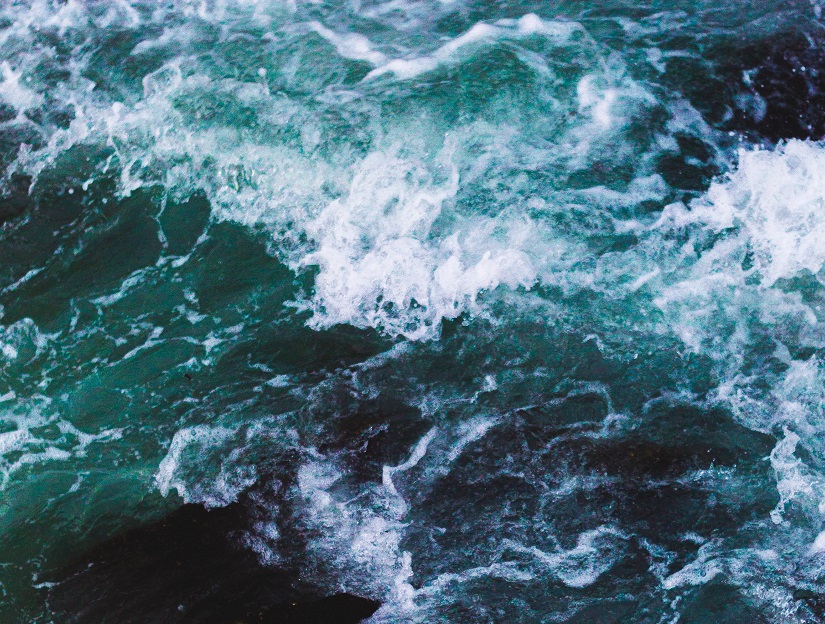 Launched ten years ago, the SMOS mission was designed to map soil moisture and ocean salinity. This satellite mission provides precious insight for meteorologists, hydrologists and climatologists worldwide. In particular, the SMOS mission has helped scientists from CLS and Mercator Ocean to shed new light on the 2015 El Niño event, by developing a new bias correction scheme to calibrate sea surface salinity (SSS) satellite measurements with in-situ ones, as revealed in the article “Data assimilation of Soil Moisture and Ocean Salinity (SMOS) observations into the Mercator Ocean operational system: focus on the El Niño 2015 event,” published in Ocean Science in May 2019.

Monitoring sea surface salinity (SSS) is important for understanding and forecasting the ocean circulation. It is even crucial in the context of the intensification of the water cycle. Until recently, SSS was one of the less observed essential ocean variables. Only sparse in-situ observations, mostly closer to 5 m depth than the surface, were available to estimate the SSS. The recent satellite ESA Soil Moisture and Ocean Salinity (SMOS), NASA Aquarius SAC-D and Soil Moisture Active Passive (SMAP) missions have made it possible for the first time to measure SSS from space and can bring a valuable additional constraint to control the model salinity.

Nevertheless, satellite SSS still contains some residual biases that must be removed prior to bias correction and data assimilation. One of the major challenges of this study is to estimate the SSS bias and a suitable observation error for the data assimilation system. It was made possible by modifying a 3D-Var bias correction scheme and by using the analysis of the residuals and errors with an adapted statistical technique.

This article presents the design and the analysis of an observing system experiment (OSE) conducted with the 0.25∘ resolution Mercator Ocean global analysis and forecasting system during the El Niño 2015/16 event. The SSS data assimilation constrains the model to be closer to the near-surface salinity observations in a coherent way with the other data sets already routinely assimilated in an operational context. This also shows that the overestimation of E–P is corrected by data assimilation through salting in regions where precipitations are higher. Globally, the SMOS SSS assimilation has a positive impact in salinity over the top 30 m. Comparisons to independent salinity data sets show a small but positive impact and corroborate the fact that the impact of SMOS SSS assimilation is larger in the Intertropical Convergence Zone (ITCZ) and South Pacific Convergence Zone (SPCZ) regions. There is little impact on the sea surface temperature (SST) and sea surface height (SSH) error statistics. Nevertheless, the SSH seems to be impacted by the tropical instability wave (TIW) propagation, itself linked to changes in barrier layer thickness (BLT).

Finally, this study helped us to progress in the understanding of the biases and errors that can degrade the SMOS SSS data assimilation performance.