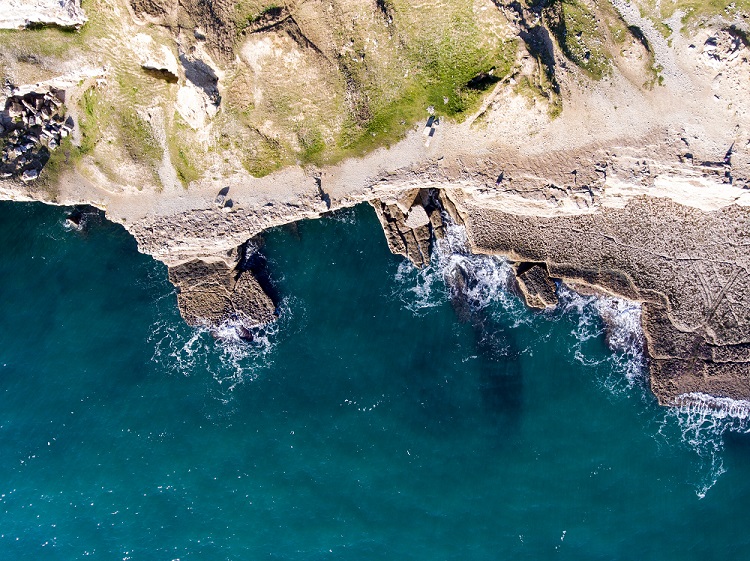 CLS is proud to contribute key ocean data sets to Europe’s Copernicus Marine Environment Monitoring Service (CMEMS). One example is the global and regional sea level maps CLS provides via the DUACS  production system. These highly accurate sea level estimations use the best spatial sampling of the ocean for ocean modelling, ocean circulation and mesoscale signal studies. In the article, “On the resolutions of ocean altimetry maps” published in Ocean Science, scientists from CLS, the French Space Agency, CNES, and Oregon State University, take a close look at the effective spatial resolution of mean sea level products available on CMEMS and highlight the progress of the system over the past 8 years, in particular a gain of resolution in highly turbulent regions like the Mediterranean and the Black Sea. 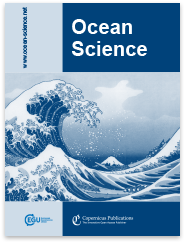 Yet, the dynamical content of these maps does not have full 1∕4∘ spatial and 1 d temporal resolutions due to the filtering properties of the optimal interpolation. In the present study, we estimate the effective spatial and temporal resolutions of the newly reprocessed delayed-time DUACS maps (a.k.a. DUACS-DT2018). Our approach is based on the ratio between the spectral content of the mapping error and the spectral content of independent true signals (along-track and tide gauge observations), also known as the noise-to-signal ratio. We found that the spatial resolution of the DUACS-DT2018 global maps based on sampling by three altimeters simultaneously ranges from ∼100 km wavelength at high latitude to ∼800 km wavelength in the equatorial band and the mean temporal resolution is ∼34 d.

The mean effective spatial resolution at midlatitude is estimated to be ∼200 km. The mean effective spatial resolution is ∼130 km for the regional Mediterranean Sea and for the regional Black Sea products. An intercomparison with previous DUACS reprocessing systems (a.k.a., DUACS-DT2010 and DUACS-DT2014) highlights the progress of the system over the past 8 years, in particular a gain of resolution in highly turbulent regions. The same diagnostic applied to maps constructed with two altimeters and maps with three altimeters confirms a modest increase in resolving capabilities and accuracies in the DUACS maps with the number of missions.

The DUACS system is the CNES/CLS processing system that provides satellite altimeter sea level products. Today, the DUACS production system is used for the operational production of sea level products for the Marine (CMEMS) and Climate (C3S) services of the E.U. Copernicus program, for the processing of the Sentinel-3 products on behalf of EumetSat and for the production of demonstration and pre-operational products on behalf of the CNES.

CLS, subsidiary of the French Space Agency (CNES) and IFREMER has 700 employees around the world and 5 strategic sectors of activity, including sustainable management of fisheries, environment and climate monitoring, maritime surveillance, energy resources and mining, and fleet management. For more than 30 years, CLS has contributed to major international space programs and research initiatives, including Copernicus, via satellite instrument specification, ground system operation, data production and quality control.

COPERNICUS  is the European Programme for the establishment of a European capacity for Earth Observation and Monitoring. Since 2015, Copernicus Marine Environment Monitoring Service (CMEMS) provides regular and systematic core reference information on the state of the physical oceans and regional seas. The observations and forecasts produced by the service support all marine applications and are free and open to all.